The History of Targeted Muscle Reinnervation 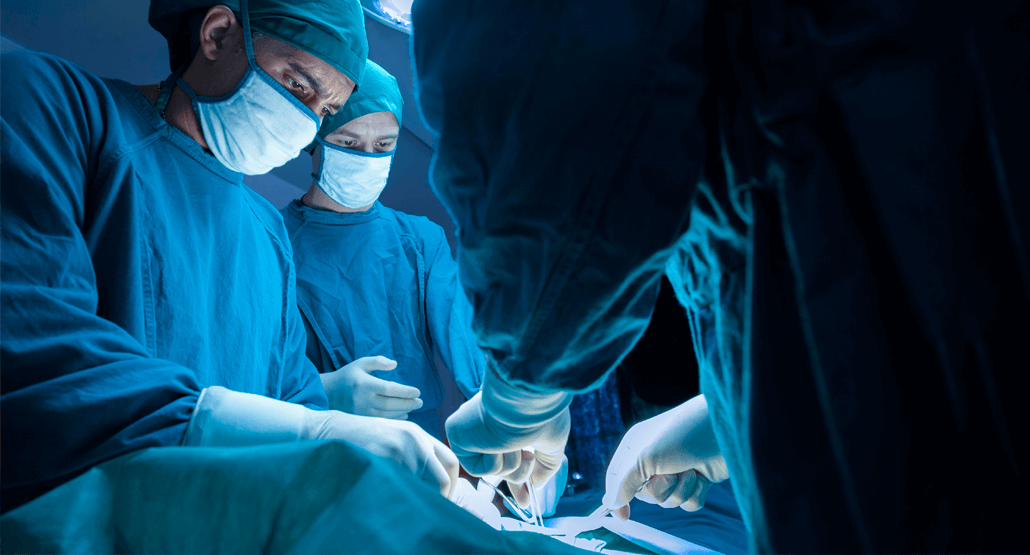 Jesse Sullivan was an avid hunter and fisherman, but that all changed when he suffered a tragic accident at work causing him to lose both arms. Sullivan’s arms were amputated after he touched a live wire carrying 7,400 volts of electricity while working for the Tennessee Power Company.

But unlike amputee patients before him, Sullivan is able to operate his prosthesis with his thoughts. Previously, amputees operated their prostheses through body or muscle movements.

Sullivan is able to operate his prosthesis in this way thanks to a procedure called targeted muscle reinnervation (TMR). TMR is a surgical procedure that reassigns the nerves that once controlled the amputated limb, and Sullivan was the first person to receive it in the early 2000s.

TMR lets patients complete tasks quicker by allowing them to simultaneously perform multiple motions with their prosthesis (like opening and closing a prosthetic hand while flexing the elbow, for example.)

“The amputated nerve was moved to reinnervate a nearby muscle,” explained Dr. Gregory Dumanian, MD, a plastic and reconstructive surgeon with Northwestern University, and one of the creators of the TMR procedure. “So that when you think I'm going to close my prosthetic arm or my prosthetic hand your median nerve would be sent a signal from the brain, it would then, instead of ending in an end-neuroma, reinnervate a local muscle.”

While initially created as a way to improve control and function of upper limb prosthetics, Dr. Dumanian and his team found the procedure helped relieve phantom limb pain and neuroma pain in amputees.

“Up until TMR, every single strategy to deaden the end of a painful nerve involved hiding the nerve, and this was the first surgery to try to heal the end of nerve,” said Dr. Dumanian.

The Creation of TMR

Dr. Dumanian developed the procedure with Dr. Todd A Kuiken, director emeritus (retired) of the Regenstein Foundation Center for Bionic Medicine (CBM) and professor of physical medicine and rehabilitation at the McCormick School of Engineering and Surgery.

“We started at Northwestern doing TMR to help amputees move their prosthetic limbs,” said Dr. Dumanian. “We were doing it just for the signaling of the nerve, so these surgeries were just upper extremity amputees. We showed in a Level 1 randomized clinical trial that phantom [pain] and local pain gets better with TMR.”1

When a nerve is injured, it attempts to regenerate. When an amputation happens, those injured nerves have nowhere to reconnect. This results in the formation of neuromas, which can be very painful.

TMR works by rerouting these severed nerves to nearby muscle, allowing them to reinnervate the muscle.  This process allows the nerve to heal and at the same time restores its function.

If a patient is undergoing a planned amputation, Dr. Dumanian recommends performing TMR during the amputation.

“It is rapidly, around the world, becoming the standard of care,” he said. “And there's no risk to it because you're getting the nerves cut anyway. It doubles or triples the rate of being pain-free and phantom-free.”3

Despite the success of the procedure, Dr. Dumanian points out that TMR is not a guarantee of pain relief.

If someone has had a brachial plexus injury or if they have centralized pain syndrome, TMR is unlikely to be successful.

The procedure is unlikely to improve current levels of pain in these patients, explained Dr. Dumanian, but it should not make it worse.

TMR can make a difference for amputee patients through improved prosthesis control and pain relief. If you’re interested in learning more, find a doctor who performs the procedure here.

TMR is not a treatment option for patients with spinal cord injuries, brachial plexus injuries, or who are generally not healthy enough for surgery. The procedure does present typical risks of surgery. Your physician will help you determine whether TMR is right for you.