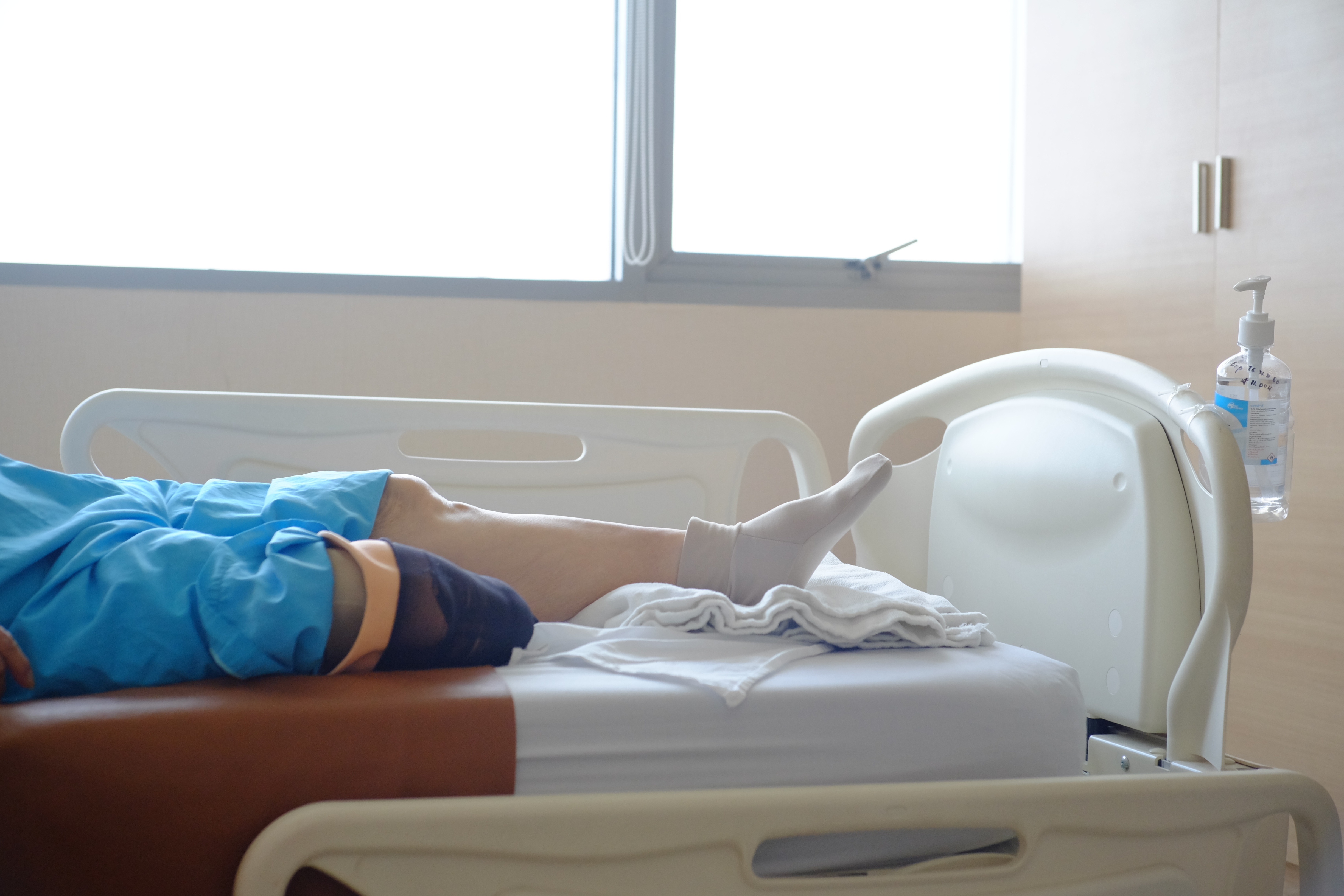 A new study has concluded that Targeted Muscle Reinnervation (TMR) performed at the time of lower-limb amputation may contribute to improved outcomes in patients who have certain underlying health conditions. TMR is a surgical procedure that redirects severed nerves to prevent and treat post-amputation pain, including phantom limb pain and residual limb pain. The study, “Targeted Muscle Reinnervation Improves Pain and Ambulation Outcomes in Highly Comorbid Amputees,” was published in the August 2021 issue of the Journal of Plastic and Reconstructive Surgery.

Several previous studies have demonstrated the benefit of TMR for pain in amputation. However, the patients studied were generally younger and healthier. This study is the first to examine the use of TMR for pain in patients with advanced vascular disease or wound infection, who make up 80% of amputees.

A Better Chance for Pain-Free Outcomes

The study investigators set out to discover the effect of “primary” TMR, which refers to when targeted muscle reinnervation is performed at the time of amputation, on lower-extremity amputees who suffer from diseases such as diabetes, peripheral vascular disease, and kidney disease. Primary TMR has the goal of preventing post-amputation pain by reconnecting severed nerves during the amputation surgery. The reconnected nerves are then less likely to form painful neuromas that may lead to phantom limb or residual limb pain.

They compared 200 patients who had a below-the-knee amputation. The average age of the patients was 60 years old. Eighty-four percent of the patients studied had diabetes, 55% had peripheral vascular disease, and 43% had end-stage renal disease. Half of the patients received TMR at the time of their amputation, and the other half were treated with other methods. The investigators then evaluated the patients for the presence and severity of post-amputation pain, opioid use, ambulation (ability to walk), and mortality.

Study results suggest that TMR performed at the time of surgery increases the possibility of a pain-free outcome. Overall, a significantly higher percentage of patients (71%) who had TMR were pain-free following surgery, compared to those who did not (36%).

Study results also suggested that TMR at the time of surgery can reduce the dependence on opioid use for pain. Within one month of follow-up, only 6% of TMR patients were taking opioids compared to 24% of patients who did not receive TMR. In addition, the TMR patient group was more mobile, demonstrating higher rates of ambulation than the non-TMR group.

The benefits observed (reduced pain, reduced opioid use, increased mobility) support performing TMR at the time of amputation in this patient population, the study concluded.

Learn More about TMR and how it works.